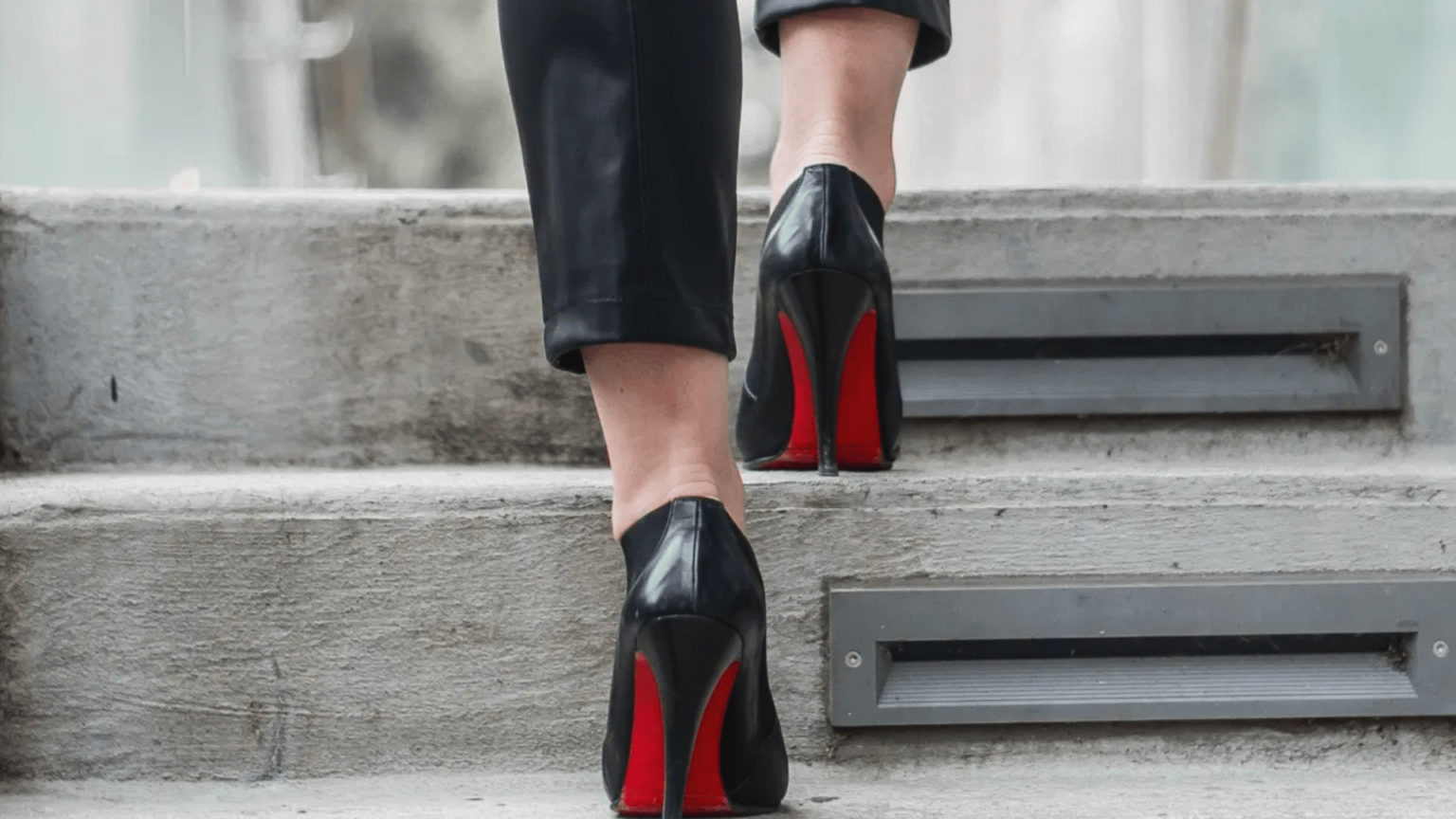 Ex-Husband is about a sharp-witted, workaholic executive at the top of her game named Allison Chambers. When she receives earth-shattering news, she reconsiders her role as a mother, and her daily vodka-spiked lattes.

Produced in association with Brooklyn Quarter