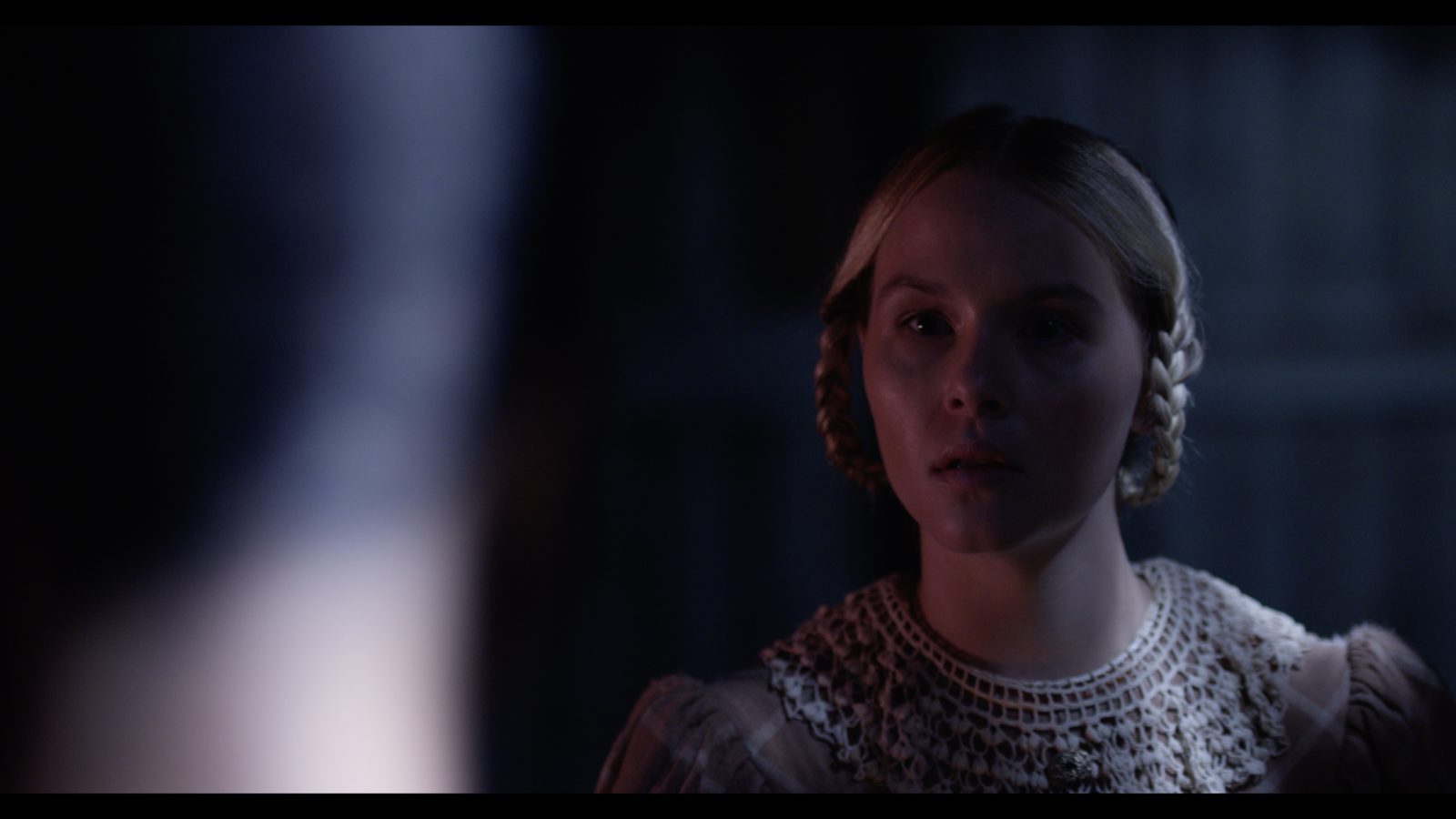 A young enslaved person is given a pathway from slavery to freedom through a random act of kindness.

Based on the true story of Frederick Douglass, who was secretly taught to read and write by his masters wife using only the air as their blackboard. It was at that moment that Frederick realized that knowledge was his pathway from slavery to freedom.

This is a non profit project sponsored by From The Heart Productions.

Produced in association with On The Rocks Films and Wayward Creative Entertainment.