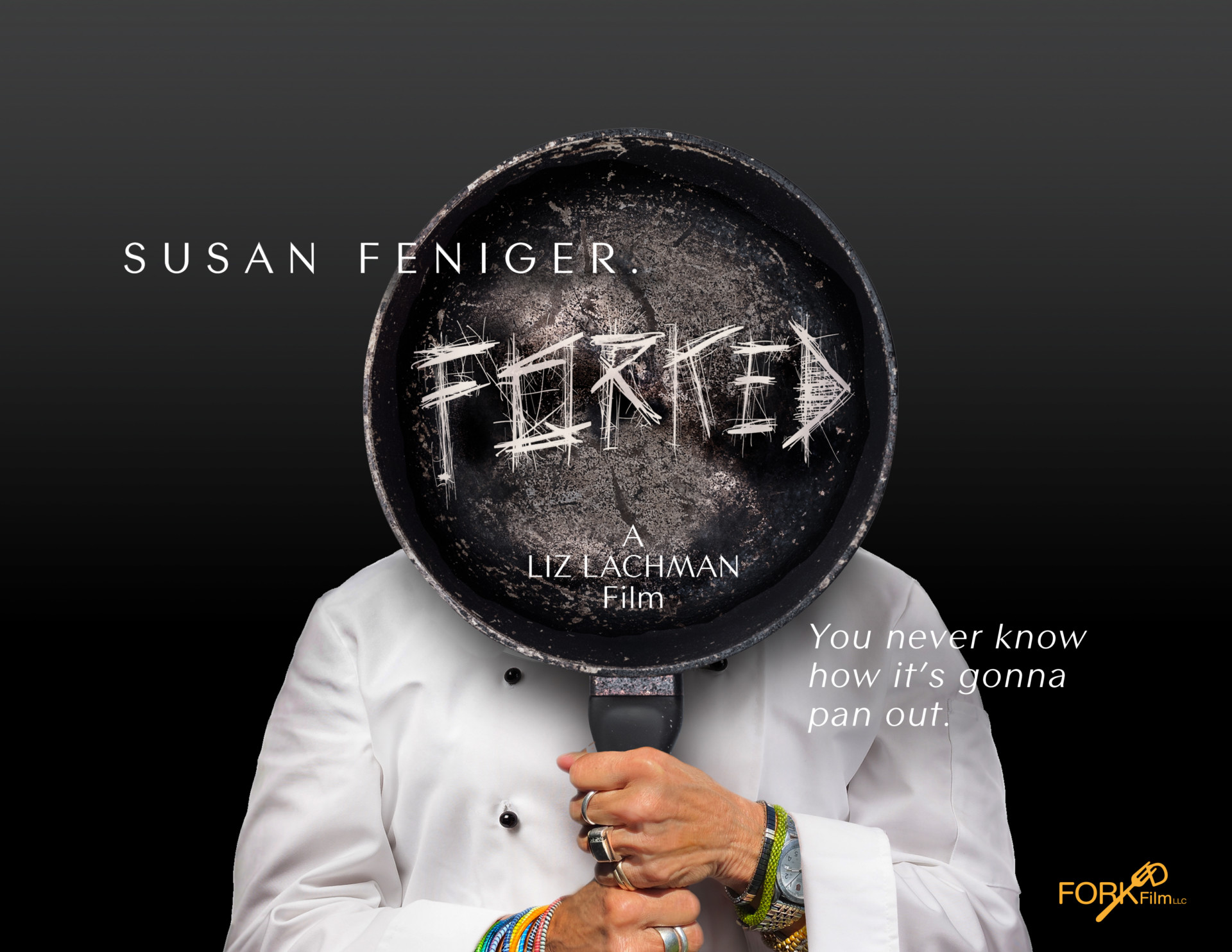 Susan Feniger. FORKED…a verite documentary film following award-winning celebrity chef Susan Feniger on her first solo restaurant, her passionate struggle and quest to bring global street food under one roof in the form of a new LA restaurant: STREET. Shot by her longtime filmmaker partner, it’s a story about starting over and about not IF one fails… but HOW.

Directed and Conceived by Liz Lachman