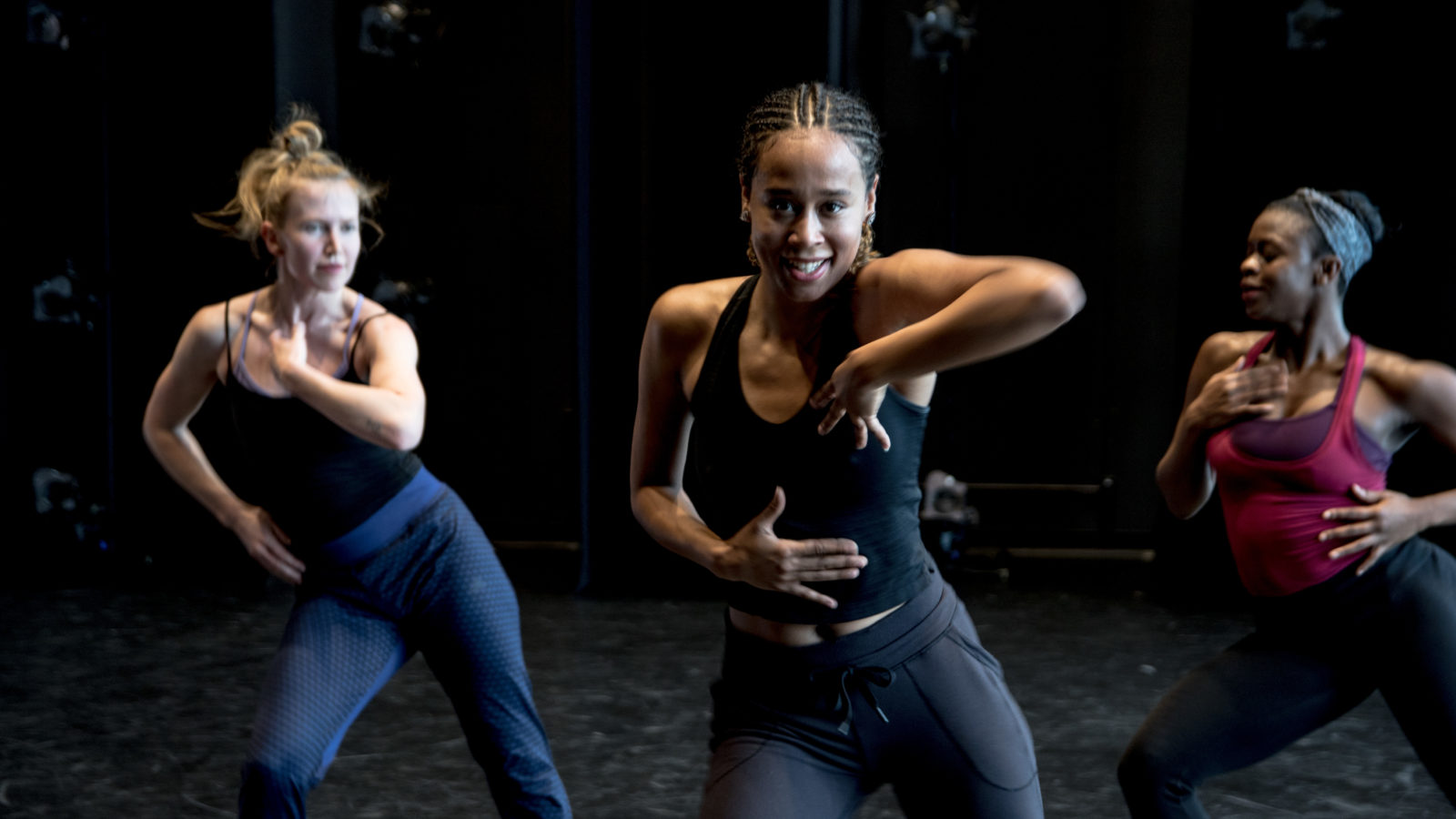 UPROOTED is a film to preserve the legacy of jazz dance and to expose it’s often hidden roots.

UPROOTED – The Journey of Jazz dance is a feature length documentary film celebrating the history of jazz dance. Featuring interviews with award winning experts in the field and footage from dance classes and rehearsals.The film will take the audience on a journey from the roots to the many branches of the jazz dance tree.Exploring how each decades’ music, politics and culture had it’s influence on this ever-evolving awesome dance form.

Based on an idea and additional choreography by Zak Nemorin