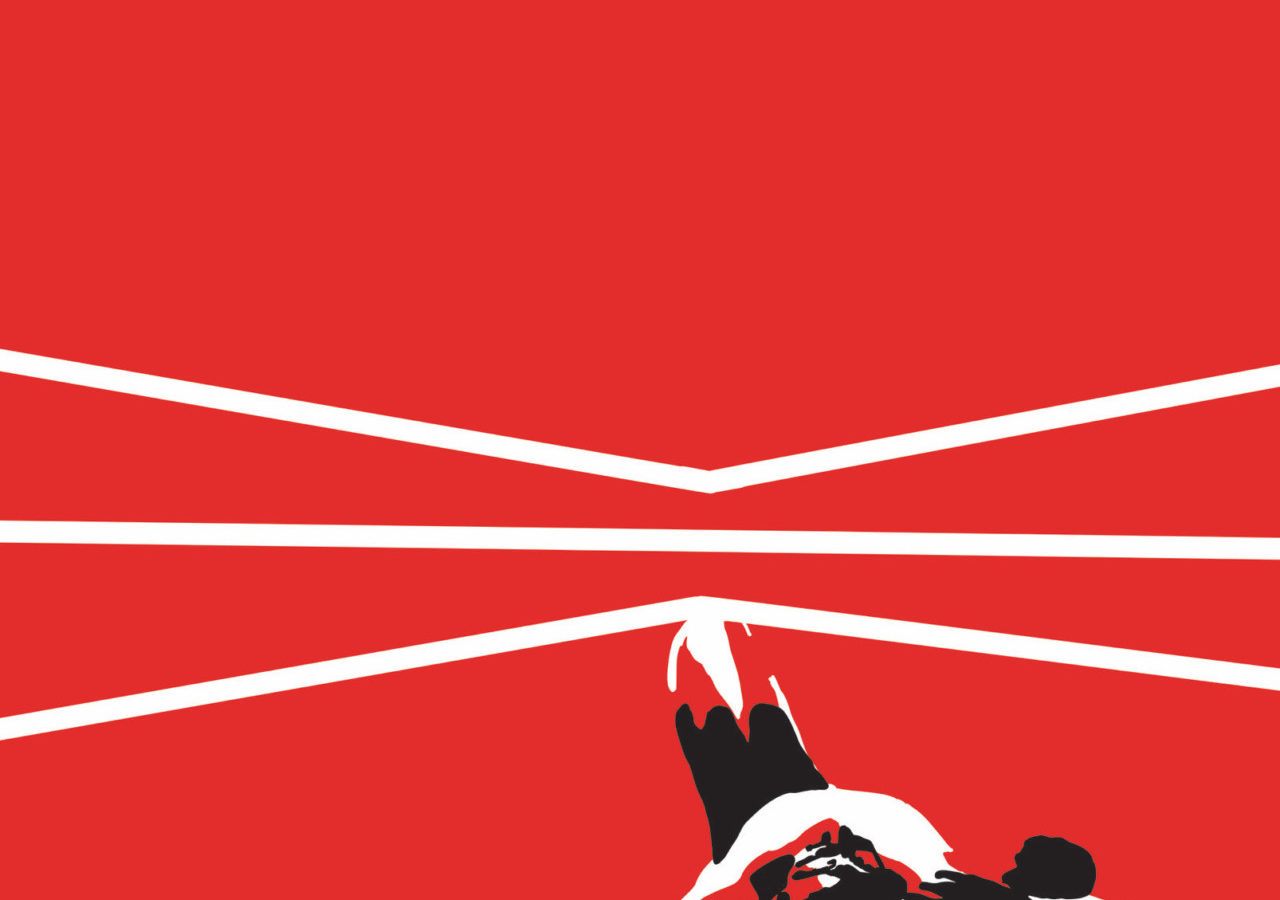 Chasing a dream doesn’t take much, just everything you’ve got.

Ropewalk is a family drama set in the world of independent pro-wrestling. Two brothers find themselves in a dispute over the future while still struggling with an unresolved past

Ropewalk follows the unwinding bond between pro wrestler Connor and his older brother Seth. Together, they’ve spent a decade building up X-League, a small but ferociously popular wrestling promotion in a quiet struggling town, just outside Austin, Texas.Connor has long been the babyface of X-League, the big draw and the reason people show up week after week. Despite reliable fan support, the outfit barely makes any money, andSeth and Caitlyn are struggling with medical bills for their deaf daughter Maddie.Seth has a plan to steer the company, and his family’s financial future, to brighter days;Barnyard Brawl, a 10th-anniversary show to celebrate all that X-League and its stars have achieved. But when Connor tries to get a Ricky “Six Gun,” a promising young protege, on the card, Seth rebuts him, claiming the kid is just not good enough. But quietly, Connor understands Seth doesn’t want anyone to threaten his place at the center of the promotion.At just 30 years old, Connor’s body is starting to wear-and-tear from so many years in the ring. He’s also facing the daily uncertainty about job security as the factory he works through goes through waves of layoffs. And though he comes to life in the ring, performing for the crowds, he can’t help but wonder if he’s allowed his dreams to get away from him.Amid his restlessness, Connor meets Natalie, a sweet woman with her own complicated history. Their bond quickly grows, while Connor’s relationship with Seth begins to decay.Things only gather pace when Ezra, a former X-League star who left on sour terms, returns home, only adding to Seth’s resentment.As the tension builds, Seth becomes paranoid that Connor plans to leave town and quietly instructs loyal wrestler Finn to work over Ricky “Six Gun” in a match. Finn goes to town on the kid, showing no mercy as he pulverizes the young wrestler almost to the point of incapacitation. It’s a demarcation point for Connor, and he concedes it’s time for him to move on.Encouraged by Ezra, Connor decides it’s time for him to get out and finally chase his dream.But bound by duty, he vows to not leave until after the final big show, Barnyard Brawl.When the event comes around, the whole town has turned out. But it’s not until Connor steps through the ropes that he realizes he will be facing his brother Seth in a bloody, knockdown brawl

Written/Directed and Produced by Tom Wilton